Also known as slipping kneecaps, patella luxation is the kneecap slipping out of position. This leads to pain in some cases (but not all), but far more importantly, increases the chances significantly of suffering progressive arthritis and torn cruciate ligaments in the future. Early surgical correction is typically advised if this condition exists, however it is evaluated on a case by case basis. 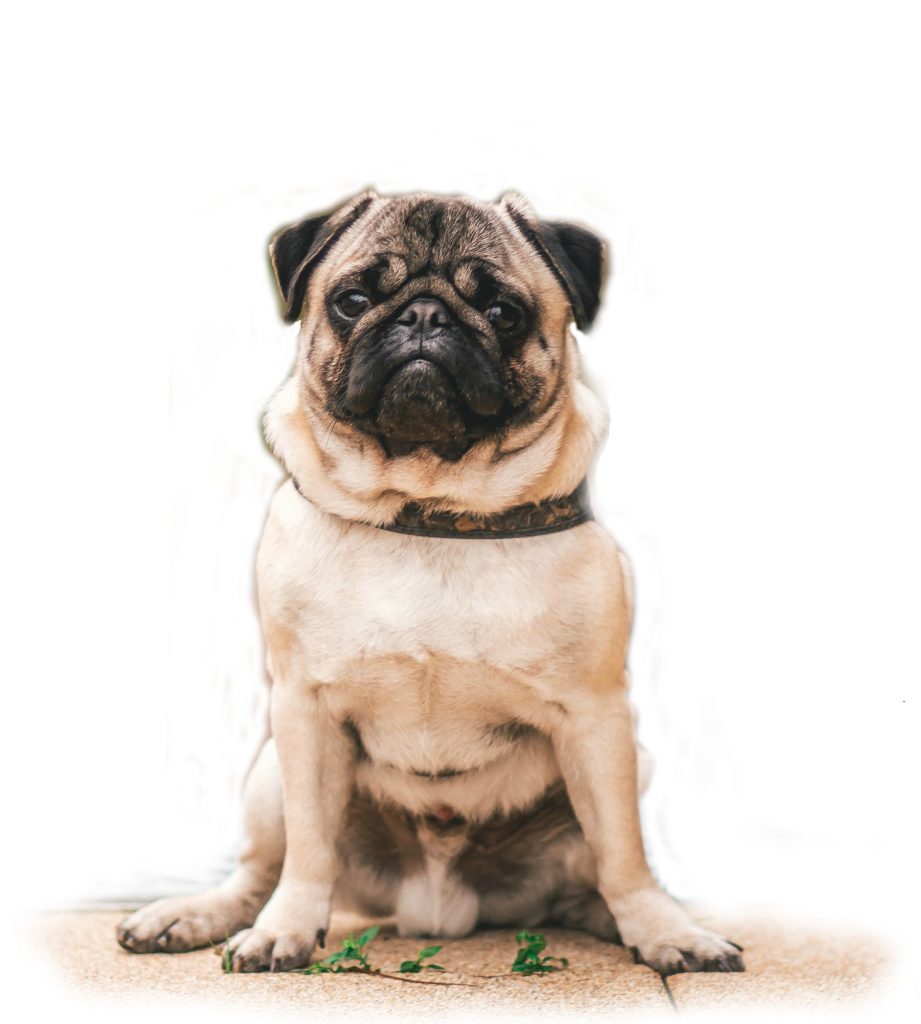 Generally speaking, specialists feel that correcting all cases of patella luxation is warranted however we don’t quite agree with this. Luxation comes in four degrees of severity which we will elaborate on later. Although every individual case needs to be assessed on it’s merits, we generally recommend the following:

Keep in mind that often Grade 2 cases will show clinical signs, but once they become Grade 3, they may no longer show signs, yet are more important to be repaired. More on that later…

Grade 1: These kneecaps can be manually pushed out of position but return to the normal position by themselves.

Grade 2:  These kneecaps sit in the normal position most of the time, but when they move out, may stay out for some time before returning.

Grade 4: These kneecaps are permanently in the wrong position and are difficult to get back into the correct position.

Here are some considerations when surgery is advised:

You may click here to view one of our advanced surgeons teaching associate veterinarians at MBC patella surgery for dogs who have slipping knee caps.

Surgical correction of sub-luxating patellas involves deepening the grove that the kneecap sits in (the femoral trochlea groove), and relocating the bone that the patella attaches to (tibial crest transposition).

Trochlea groove deepening: A wedge of bone is sawn out of the trochlea groove, re-modelled and inserted back into the groove. This allows for a deeper groove that the kneecap is less likely to slip out of, but also preserves the cartilage surface of the joint, minimising arthritis risk in the future.

Tibial crest transposition: The tibial crest is the bony prominence at the top of the tibia onto which the patella ligament attaches. The main genetic concern with sub-luxating patellas is that this crest is incorrectly positioned too far to the inside of the joint. Hence we use a bone saw to remove this from the incorrect position and replace it to the more correct front on position.

These two procedures above re align the patella to the normal position, reducing rotational forces that results in not only the luxating patella, but a much higher chance of ruptured cruciates in the future.

The recovery period is 6-12 weeks (less for two knees done at the same time).

Initially we first see you three days after surgery to remove the fentanyl patch (a morphine type transdermal pain killer that makes our patella patients feel very happy after surgery), and give the first of four Cartrophen (Pentosan) injections that help to prevent arthritis. These injections are given weekly for the first four weeks during which time we assess progress, and guide you through building up your pets exercise.

After this four week period, we see you three weekly for two more visits, by which time your pet will just about be fully healed. At Melboune Bulldog Clinic, all revisits and medications are covered in the initial cost.